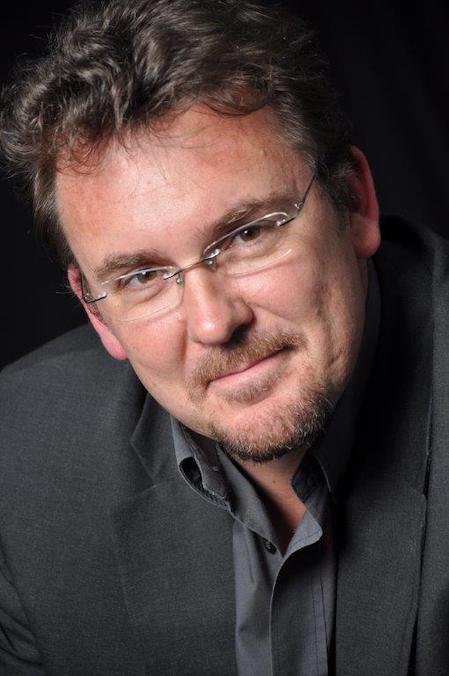 Danny Myburgh is the Managing Director of Cyanre - The Digital Forensic Lab and LexTrado EDS, which specializes in digital forensic investigations, data fraud trend analysis, Incident Response, e-discovery services and litigation support services. Danny established and commanded the SAPS National Computer Crime Investigation Unit from 2000 until 2002. Danny was the chairman of the Interpol African Working Party on Cyber Crime from 2002 until 2005 and represented Africa on the Interpol International Steering Committee on Cyber Crime. He was the chairperson of the Association of Certified Fraud Examiners Cyber Forensic Forum from 2011 to early 2016 and again since beginning of 2018. Danny was also a member of the BRICS Expert Working Group on Cyber Security aimed at enhancing the coordination on Cybersecurity issues between the BRICS States. Danny’s Qualifications include: