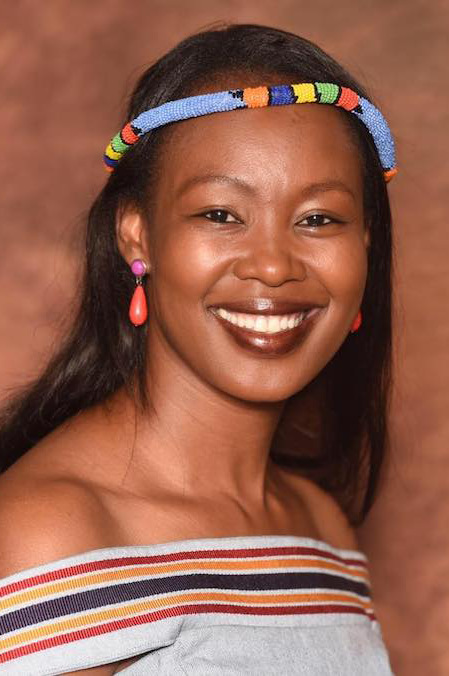 Born in Sakhela Village, Mthatha in the Eastern Cape; Minister Ndabeni-Abrahams was previously the Deputy Minister of Communications and subsequently of Telecommunications and Postal Services during the period 25 October 2011 to 22 November 2017.

Prior to being an MP, Ms Ndabeni-Abrahams was a Project Manager for the Eastern Cape Socio-Economic Consultative Council from 2003 to 2009. She is a recipient of the Premier's Award for her involvement in voluntary activities aimed at improving peoples' lives.