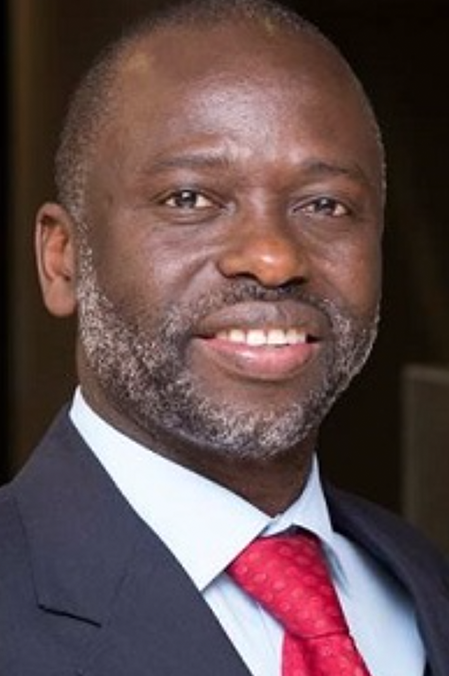 Tshilidzi Marwala born in Venda (Limpopo, South Africa) is the Vice-Chancellor and Principal of the University of Johannesburg beginning January 2018. Previously he was the Deputy Vice-Chancellor for Research and Internationalization and the Executive Dean of the Faculty of Engineering and the Built Environment both at the University of Johannesburg. From 2003 to 2008, he progressively held the positions of Associate Professor, Full Professor, the Carl and Emily Fuchs Chair of Systems and Control Engineering as well as the SARChI Chair of Systems Engineering at the Department of Electrical and Information Engineering at the University of the Witwatersrand. From 2001 to 2003, he was the Executive Assistant to the technical director at South African Breweries. From 2000 to 2001 he was a post-doctoral research associate at the Imperial College (then University of London).

He holds a Bachelor of Science in Mechanical Engineering (magna cum laude) from Case Western Reserve University (USA) in 1995, a Master of Mechanical Engineering from the University of Pretoria in 1997 and a PhD specializing in Artificial Intelligence and Engineering from the University of Cambridge in 2000. Marwala completed the Advanced Management Program (AMP) at Columbia University Businesses School in 2017 and completed a Program for Leadership Development (PLD) at Harvard Business School in 2007. Tshilidzi is a registered professional engineer, a Fellow of TWAS (The World Academy of Sciences), the Academy of Science of South Africa, the African Academy of Sciences and the South African Academy of Engineering. He is a Senior Member of the IEEE (Institute of Electrical and Electronics Engineering) and a distinguished member of the ACM (Association for Computing Machinery).

His research interests are multi-disciplinary and they include the theory and application of artificial intelligence to engineering, computer science, finance, social science and medicine. He has extensive track record in human capacity development having supervised 47 Master’s and 28 Doctoral students to completion. Some of these students have proceeded with their doctoral and post-doctoral studies at leading universities such as Harvard, Oxford, Cambridge, British Columbia, Rutgers, Purdue, Chiba and Waseda. He has published 14 books in artificial intelligence, one of these has been translated into Chinese, over 300 papers in journals, proceedings, book chapters and magazines and holds four patents. He is an associate editor of the International Journal of Systems Science (Taylor and Francis Publishers).

He has been a visiting scholar at Harvard University, University of California at Berkeley, Wolfson College of the University of Cambridge and Nanjing Tech University as well as member of the programming council of the Faculty of Electrical Engineering at the Silesian University of Technology in Poland. He has received more than 45 awards including the Order of Mapungubwe and was a delegate to the 1989 London International Youth Science Fortnight (LIYSF) when he was in high school. His writings and opinions have appeared in the magazines New Scientist, The Economist and Time Magazine.