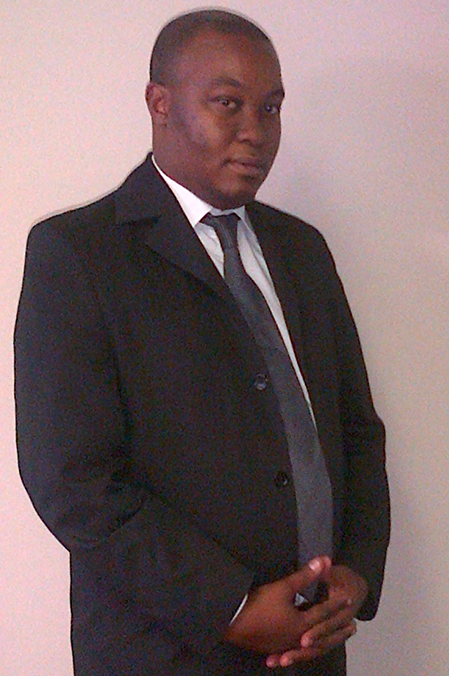 He is an Adjunct Research Fellow at the University of Fort hare (UFH) since 2015 and Lecturer in Cyberlaw / IT Law (LLB and LLM levels) Sizwe is also a regular external examiner for Cyber Law / IT Law for LLB and LLM students. He used to be International Co-ordinator of the now defunct African Centre for Cyberlaw and Crime Prevention (ACCP) based in Kampala, Uganda. Sizwe Snail ka Mtuze is also a member of South African Information Regulator (SAIR) and member of Films and Publication Appeal Board (FPAB) since 2016 and 2017 respectively.

He is also co-editor and author of the 3rd Edition of Cyberlaw @ SA 3. He is also currently involved in the writing of 4th Edition Cyberlaw @ SA 4 to be released in 2021. He is the author of various articles on Cyberlaw in accredited and non-accredited journals both locally and internationally and has given ad hoc lectures for the Law Society South Africa (LSSA), Association of Certified Fraud Examiners (ACFE), University of Johannesburg (UJ),University of Witwatersrand (WITS),University of Fort Hare (UFH) and University of Pretoria (UP).He regularly comments on Cyberlaw / IT Law matters in in various South African journals, newspapers, television and radio talk shows.

He also presents papers and attends both local and international conferences (South America, North America, Europe and Asia) on Cyberlaw / IT Law matters. He also does in-house corporate lectures and presentation and regularly gives opinions to both the private and government sectors. He has a diverse client base of various private companies and government institutions both in South Africa and in Central, West and East Africa.

Sizwe Snail Ka Mtuze was a member on the ICT Review Panel of the Department of Telecommunications & Postal Services (DTPS), serving as a Chair of the E-commerce Committee (Digital Society as renamed) within the Panel sub-committees (2014 – 2015). Sizwe Snail Ka Mtuze also served on the National Cyber Security advisory Counsel of the DPTS. (2015 – 2017).

He is also currently serving as Chairperson and previously Deputy Chair for the LSSA, E-Law Committee (2013 – to date). Sizwe Snail ka Mtuze is a ZADNA Mediator for Domain Name Disputes (2018 – to date) and a Trainee Adjudicator of the SAIIPL, Domain Disputes and a also co-founding